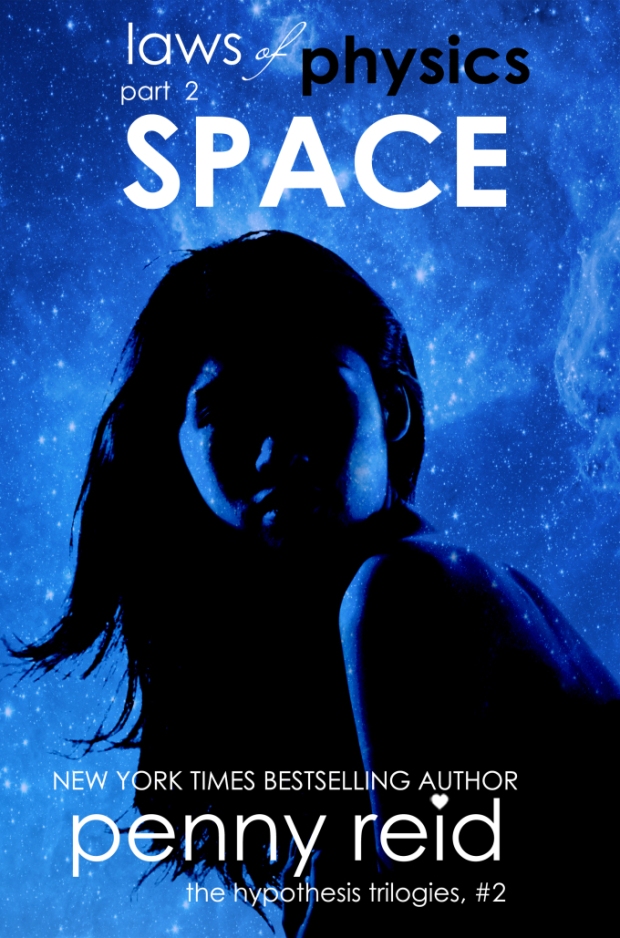 What’s the worst that could happen?

Mona’s meticulously planned allotment of relaxation is thrown into chaos by the unscheduled appearance of her older brother’s band of friends, including the one person she’d hoped to never face again. Abram still makes her feel entirely too much, which is one of the reasons she disappeared after their one week together. But now, trapped on a mountain of snow and things unspoken, Mona will have to find a way to coexist with Abram, chaos and all. 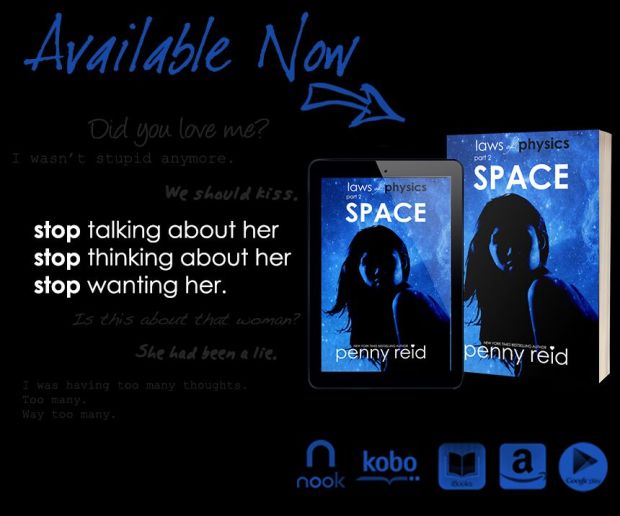 I have been waiting for this book since I finished Motion. We find out what happened at the end of the last one is the start of this one. Then we move two and a half years ahead. When Mona and her friend from college Allyn go to Aspen for some RR, what she doesn’t expect her brother Leo to be there with a large group of friends
All you Penny Reid fans this is a must read as Abram and Mona meet up with a lot misunderstanding and anger Abram’s directs towards Mona for tricking and making a fool of him. This episode gives us a better insight in Mona’s background and though processes.
Well after reading Penny Reid at her best, has  left me salivating for the third book.
This one finishes on a cliffhanger, but we are getting there Time is on its way. 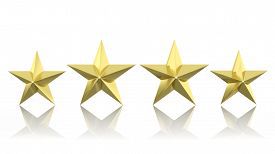 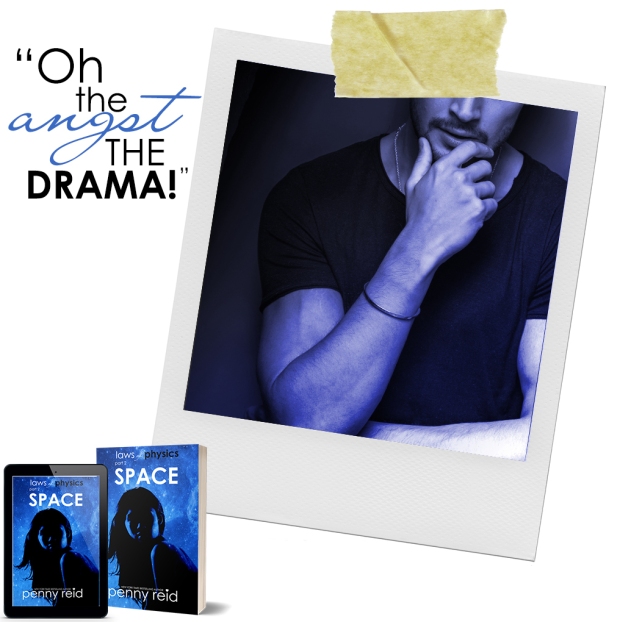 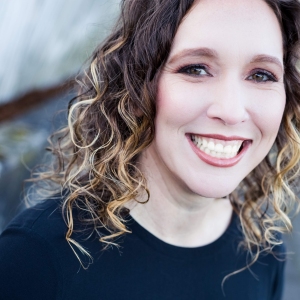